Ported VS. Sealed – What’s the Difference?

If you frequent any of the popular car audio forums chances are you've come across this question a lot. This is an evergreen discussion topic on the forums and blogs that has been covered a thousand times. However, unfortunately, there are there are a lot of misconceptions and misinformation out there.

Here at StereoChamp.com we’ve done the heavy lifting for you. We've done an extensive research so you wouldn't have to, and we’ve put together this resource, a comprehensive, all-inclusive guide to help you make an informed decision.

At the expense of possibly beating a dead horse, we're going to resurrect this debate and hopefully shed some light on the pros and cons of each enclosure type.

With that being said, if you want to skip all the technical jargon - to jump right ahead a few steps - and don't want to bother yourself with hows and whys of the ways these two types of enclosures work, it basically boils down to this simple fact: Sealed enclosures are for sound quality,while ported boxes are for volume (loudness).

However, just like with anything else, there are exceptions to this very generic rule of thumb (a sealed box can be loud, and a ported box can also be optimized to sound quite good), but for the average Joe, this is the scenario we’re dealing with.

There is a number of other subwoofer box types out there, most of which are impractical for in-vehicle use, so we’ll focus on the most common two - ported vs sealed.

​Sealed subwoofer enclosures (also known as closed, or acoustic suspension) are the most traditional way of mounting subwoofers. Assuming these subwoofer boxes are properly built, they should have no air leaks.

The trapped air inside a sealed enclosure acts as a spring, dampening the movement of the speaker, and smoothly and consistently modulating the subwoofer cone's back and forth motion, so all the notes get produced evenly. This translates to a very crisp, clear bass output.

Another important benefit of sealed boxes is that they are generally more compact than ported boxes. They're also much easier to design.

As an added bonus to DIY subwoofer box builders, sealed boxes are very forgiving to design errors, so even if your box ends up being an inch taller than you intended, you are unlikely to affect its overall performance in any noticeable way.

The downside, however, is the lack of efficiency. I mean because the subwoofer is sealed, the low frequency waves dissipates inside the enclosure and offers no constructive benefits to the overall output.

Additionally, the trapped air restricts cone movement, this means that a subwoofer mounted in a sealed enclosure will require more power to produce the same volume as it would in a comparable ported box. That said,​ a po​​werful external amplifier is highly recommended to compensate for the loss in efficiency.

Ported enclosures - also referred to as "bass reflex" or "vented" - are not much more complex than sealed boxes. They consist basically of a box with a hole in it.

However, despite their basic design, ported boxes are considerably harder to get good performance from than sealed boxes – although at many times the extra effort and time you put into designing and building these boxes can be worth it.

The main purpose of the small hole found in ported enclosures is to increase bass volume, which is something that has been strongly desired by audiophiles and musicians, but how does that happen? And how does a ported box make a subwoofer seem to play louder?

Well, the simple and easiest answer is that the port redirects sound from the rear of the cone and adds it to the sound coming from the front, making the bass sound louder. However there's much more to it than that.

The way ported boxes function is often described as being comparable to the effect you get when you blow across a bottle's top. The port itself is tuned to a specific frequency, and once the subwoofer starts kicking in and around that frequency, the air within the port gets “excited” for lack of a better term. 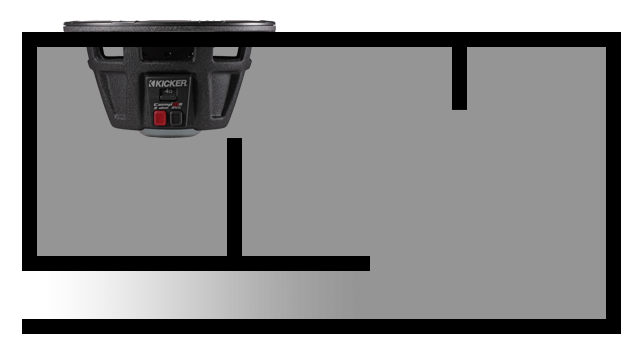 This effect causes a delay in the waveform coming from the rear of the subwoofer. I means that by the time that sound passes through the enclosure and out the port, it is a full wavelength behind the sound coming off the front of the speaker. This results in a "muddier" sound.

Additionally, the lack of trapped air reduces significantly the response time of the subwoofer, which translates to sound output delay.

The trick in building a ported box for your subwoofer is to get the right enclosure size and the right vent size. These measurement can make or break the design. The vent’s placement within the enclosure is also quite important. An equivalent of the vent’s diameter much be left between the port and any inside wall.

For example, you would not place a vent with a 3” diameter within 3” of any wall. Unlike, sealed subwoofer boxes, ported boxes aren't error-tolerant. For this reason, they can be quite difficult to build.

Ported vs Sealed : Which is better?

There are a lot of things to take into account when deciding between ported vs sealed. But as we've mentioned earlier, once you know how both of them work, it really boils down to whether you’re looking for sound quality, or loudness. 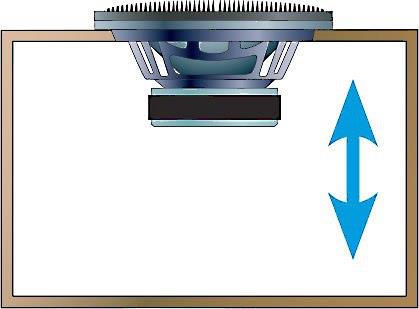 If you want to hit two birds with one stone, and assuming you have enough available space in your vehicle, you can opt for a band pass enclosure.

Band pass boxes are a compromise between the sealed and ported boxes. They feature a dual-chamber design, where the back chamber is a sealed enclosure and the front chamber is a ported one. Band pass enclosures are best suited for some types of music such as : rap and hard rock.

P.S : Bear in mind that not all subwoofers are meant to be mounted in band pass enclosures.

Here's a side by side comparison of ported vs sealed subwoofer enclosures. 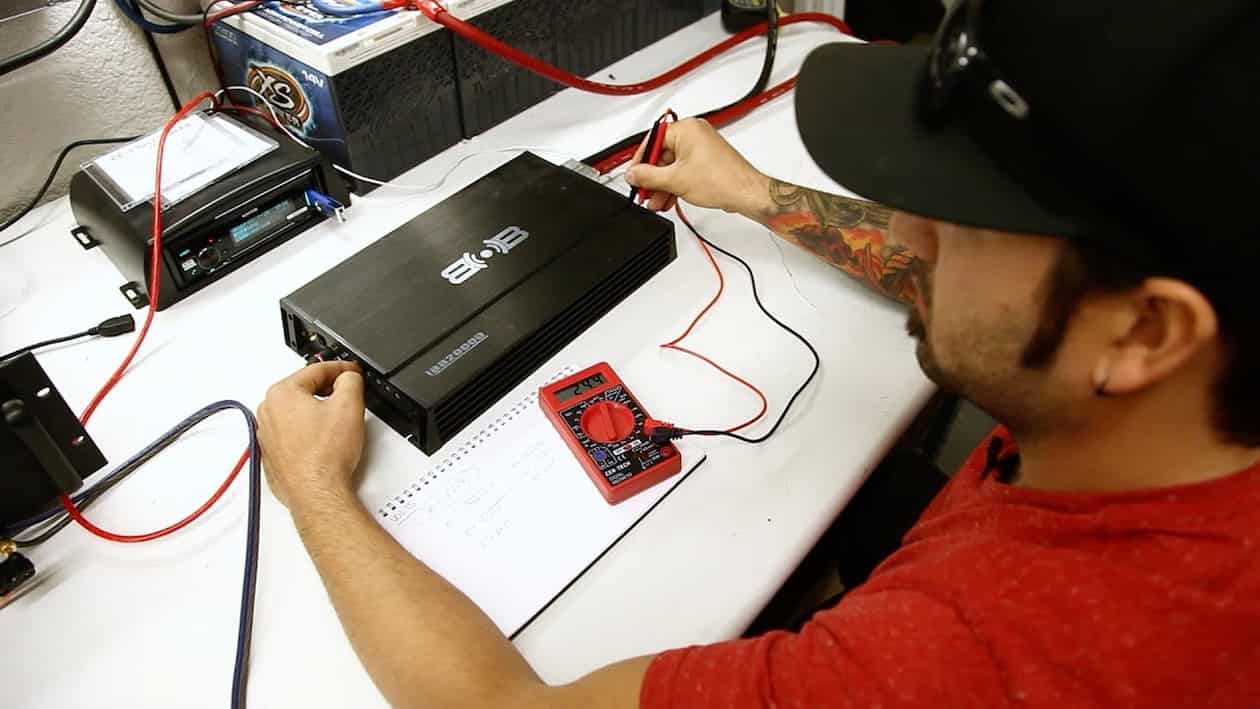 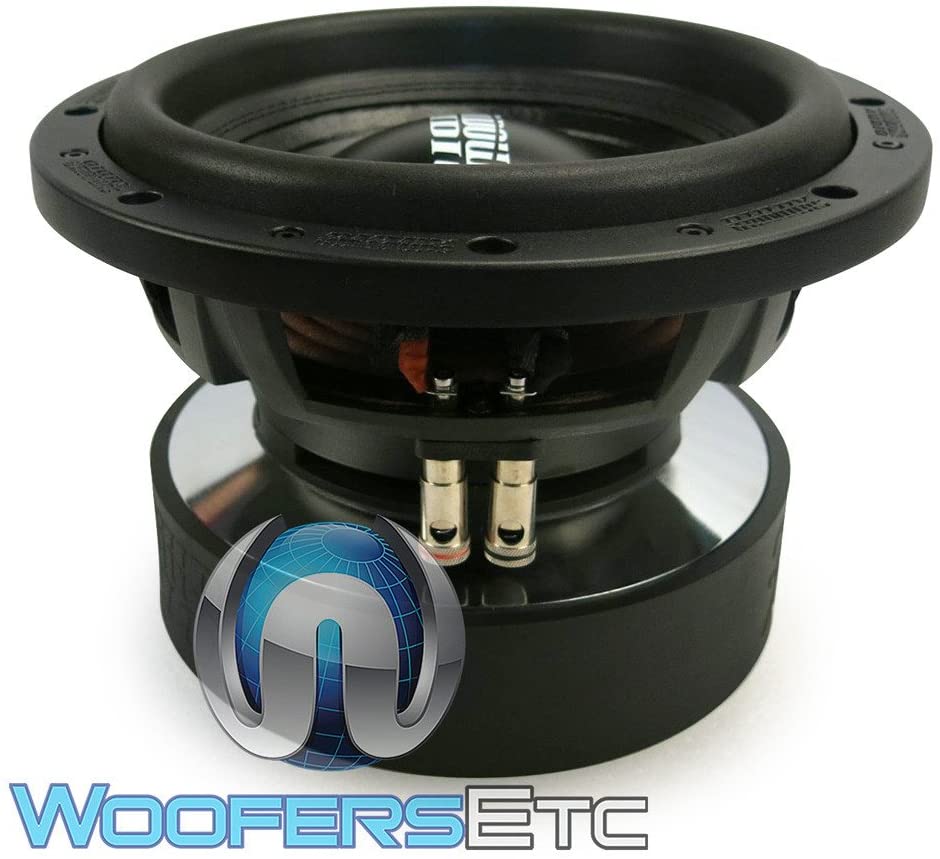 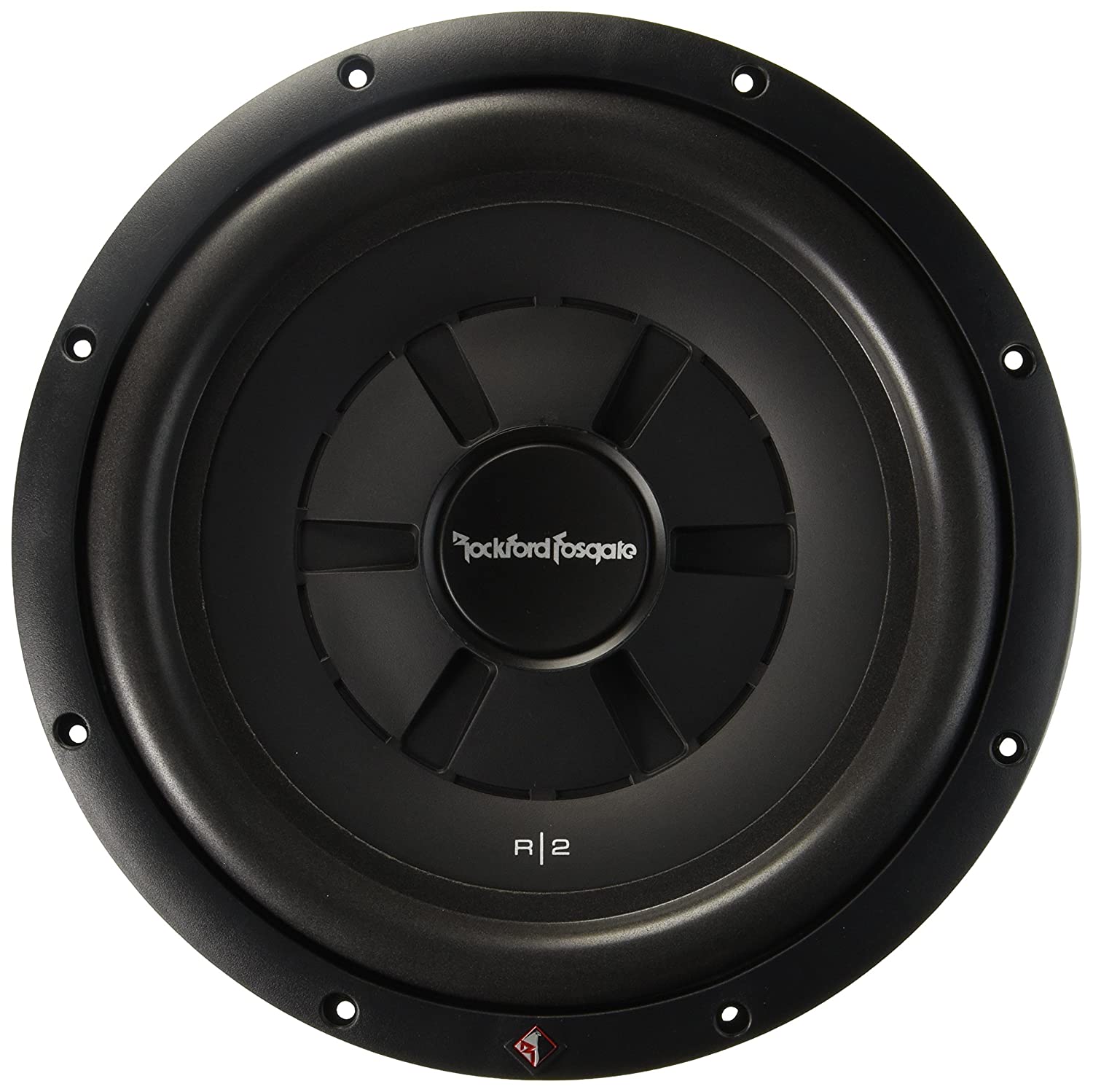