How to Bridge an Amplifier ( with pictures )

Bridging amps is a common process in car stereo systems, as it allows for increasing the amp's power output. For example, a 2-channel amplifier rated for 75 watts RMS per channel at 4 ohms may be able to put out as much as 200 watts at 4 ohms into one channel when bridged, which can be very convenient for powering a subwoofer.

Another example might be using a 4-channel amplifier to drive your front speakers with two of its channels, while powering a subwoofer with its other two channels bridged together, saving you the need to buy and install a new separate amp for your subwoofer.

Not all amplifier can be bridged. Internally, bridgeable amps are designed with an inverted channel for bridging purposes. The inverted channel produces voltage that is generated at the opposite polarity of the regular, un-bridged channel. Theoretically, bridging an amplifier allows it to produce almost four times the amount of power as it would in an un-bridged mode. For example, a 50 Watts X 2 amp bridged would act as a 200 Watts x 1 amp.

So how can you bridge an amplifier? Let's find out.

Disclaimer on how to bridge an amplifier

Before attempting to bridge an amplifier, there are a few things you need to keep in mind. First of all, you should make sure that your amplifier can be bridged. This should be indicated on the user's guide that came with the amplifier. If your amp is used, or lacks documentation, check the manufacturer's website.

Bridging an amplifier cuts its impedance load (measured in ohms) in half, which can cause it to overheat. That said, make sure your amp can function correctly and efficiently at half the ohms it currently uses.

Most amps on the market have a small diagram that indicates the terminals you would use to bridge it. Don't bridge your amplifier if your speakers cannot handle the increased power.

Always check the user guide and diagrams before you bridge your amplifier. Using your amplifier’s manual is the easiest way to figure out how to bridge it.

How to Bridge a Two-Channel Amp

To bridge a two channel amplifier, locate the amp terminals. On a 2-channel amp, there are four terminals: a positive (+) and a negative (-) for the right channel , and likewise for the left channel.

Each terminal will be labeled as follows:

From the wires coming out of your subwoofer, connect the positive speaker lead to the positive terminal (A) of the right channel, and connect the negative speaker lead to the negative terminal (D) of the left channel. Connect these wires by unscrewing the screw in that terminal, placing the wire in between the top and bottom portions of the terminal, and then screw the screw down tightly to secure the wire. This completes the process of bridging a two channel amplifier. What this connection does is it combines the power from the two separate channels, doubling your amp's power output.

How to Bridge a Four Channel Amp

On your four-channel amp, you should see 8 terminals: channels 1 through 4 each have a positive (+) and negative (-) terminal. Each terminal will be labeled as follows :

Again, just like bridging a two-channel amplifier, connect these speakers wires to the amplifier by unscrewing the screw, placing the wires in between the top and bottom portions of the terminal, and then screw the screws down tightly to secure the wires. 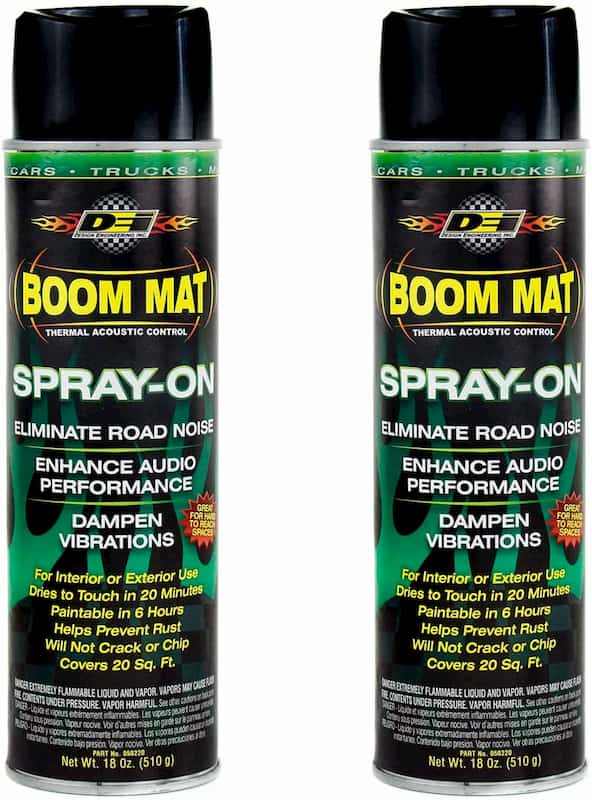 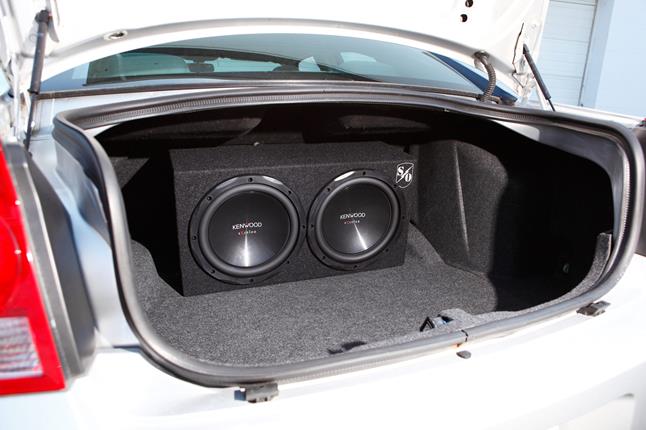 How to Get More Bass Out of Your Subwoofer 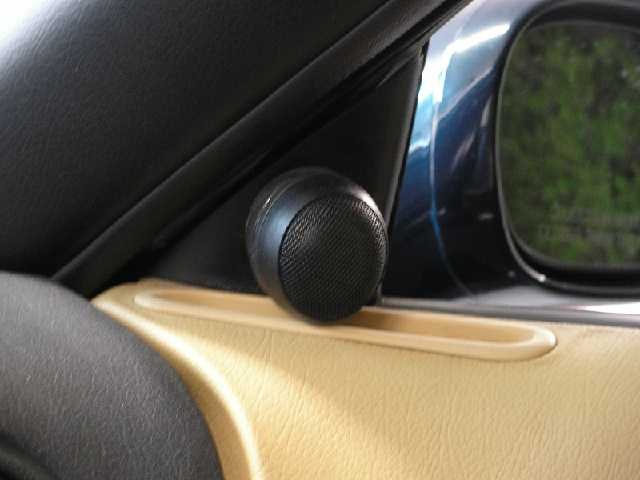 How to Install Tweeters In Your Car 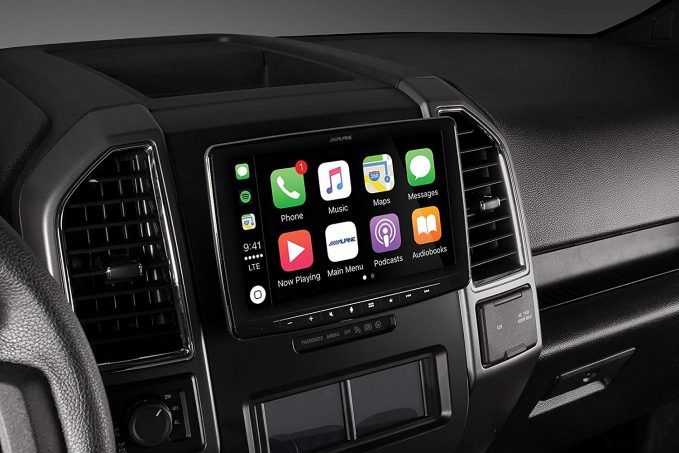 How to Install Your Own Car Stereo