Most cars released in recent years often come with feature-filled integrated car stereo systems. Higher trims, especially, enjoy hands-free calling, Apple CarPlay and Android Auto, as well as a touchscreen display, among others. This means that, for those with older cars, it’s easy to feel the absence of such features from your car.

Thankfully, it is now possible to upgrade your car’s current system with something that’s a little bit less ancient.

A good example of this is the ATOTO A6.

The ATOTO A6 is a 2DIN Android-based headunit that comes with a pretty versatile feature set. Although it’s not a premium product by any means, it can give you internet access, on-the-road entertainment, multimedia support, and navigation.

This makes it leaps and bounds better than the stock stereo system that’s installed on your aging car. 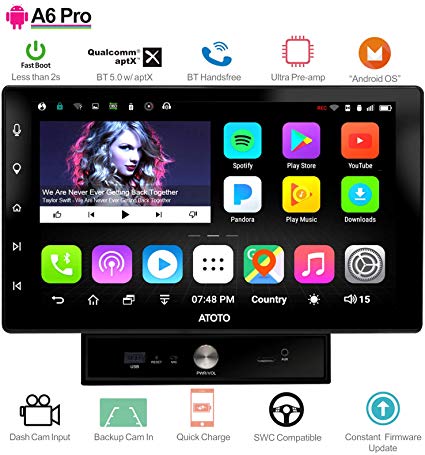 OUR REVIEW - What Makes the ATOTO A6 So Good?

The ATOTO A6 comes with dual Bluetooth capabilities. This essentially means that you can connect two phones or Bluetooth devices to the headunit simultaneously.

Google Maps has already been pre-installed for user convenience on the ATOTO A6. This allows you to set your destination with ease, or check online just how congested the traffic is around your area. In addition to this, users can also download map data for easier offline navigation. 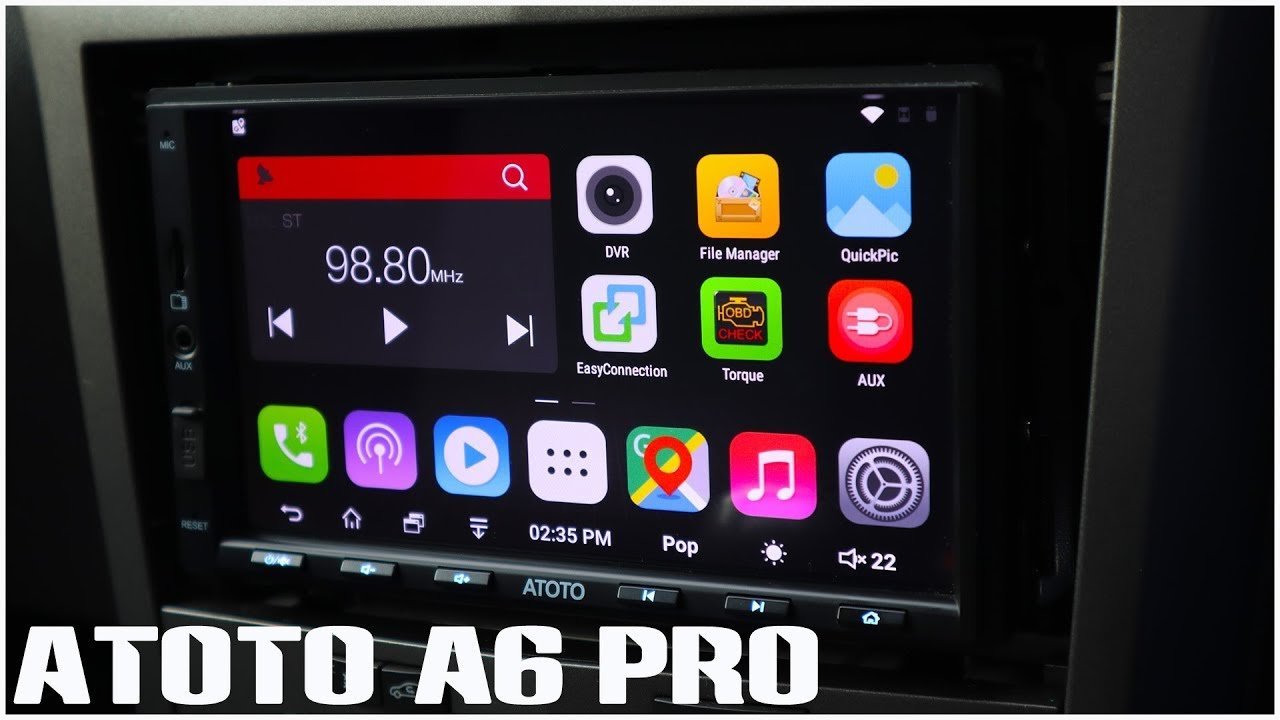 No need to wait. The ATOTO A6 pro will boot up just 2 seconds into starting the car. It also supports multiple storage options. This includes up to a 256GB micro SD, as well as a 1TB SSD.

The ATOTO A6 uses the latest ATOTO AICE OS 9.6 firmware version. But that’s not all. It also gets extensive firmware support. This means that it will be updated whenever a new one is available to minimize any number of bugs and add features.

While the more affordable ATOTO A6 pro is already feature-packed, there are “upgraded” versions of the ATOTO A6 that are even better and come with more features. For example, the ATOTO A6 Pro has an optional extra external microphone included, as well as an upgraded IPS screen for better clarity, especially in broad daylight. It even has gesture controls for even more convenient usage.

Chinese products seem to have quite a bit of a negative reputation. A lot of people believe that they’re not good or high-quality. But the ATOTO A6 is proof that Chinese-made products can excel.

Equipped with a Full HD touchscreen display, as well as a wide range of apps and technologies, the ATOTO A6 is a worthy and noticeable upgrade to most car’s head unit and stereo systems. In fact, we dare say that it’s just as good if not better than the same systems found in newer cars.

So, if you’re looking to replace that old head unit of your car, then you might want to take a look at the ATOTO A6 pro.

All things considered, the ATOTO A6 pro is like having an Android tablet installed on your car. The only difference is that it’s a 2DIN unit that’s built specifically to fit in quite well inside most cars.

But that’s not all. The best part is that the ATOTO A6 comes with a free-return guarantee for quality issues for 45 days, as well as a 12-month repair warranty that covers both parts and labor in case you have issues with the ATOTO A6 during your first year of use.