When it comes to car stereo system upgrades there’s a ton to consider. Most think primarily of what size their subwoofers and speakers needs to be when it comes to the upgrades. But what about the electronics that come into play? There are many various other things that go into it when choosing your speaker. Among many other things, you should also consider the impedance of your speaker.

The impedance, to put simply, refers to the amount of load that a speaker can place on an amplifier. It’s essentially one of the determining factors on how loud your speakers can be and whether or not the car speakers that you’re planning is compatible with the intact audio system of your vehicle.

If, for example, you’re using a 100-watt amplifier to power a 4-ohm speaker, the same amplifier can push 200 watts if the same setup is followed on a 2-ohm speaker. 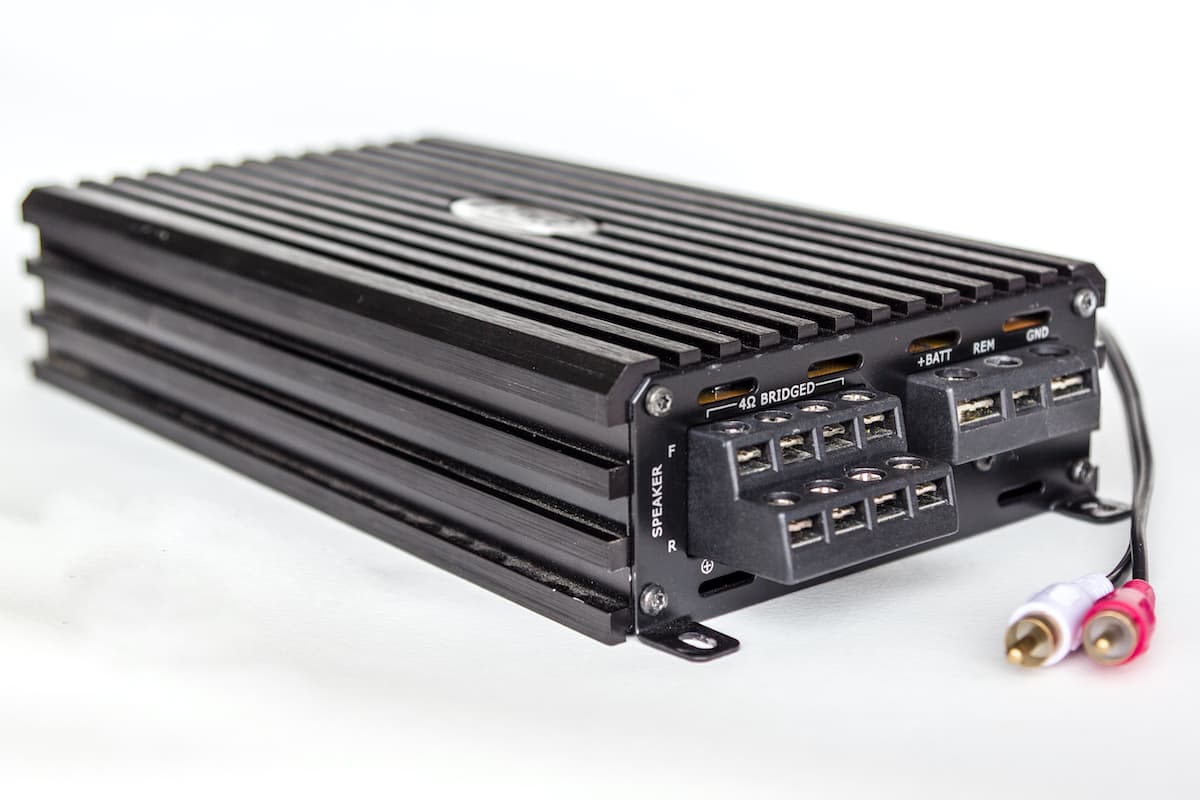 The Importance of Your Car’s Amplifier

Your car’s amplifier is designed to work only with speakers within its given specified impedance range.

For home speakers, this is usually 8 ohms. However, you will find other ratings, such as lower ratings like 4 ohms and other higher ratings. On the other hand, car speakers are usually rated at either 2 ohms and 4 ohms.

This is why it’s incredibly important to consider how much load an amplifier can carry before hooking up a speaker.

Luckily, it’s quite easy to find the manufacturer’s specifications for any amplifier. You could easily find the minimum impedance requirements listed there. More often than not, your amp should be able to drive a 2-ohm load on each channel, as well as a 4-ohm load. However, you’ll need to double-check first if it can handle 2-ohm loads on each channel when bridged together, as well as if your amp can carry a 1-ohm load.

Why is this important?

Well, think of it this way. If you connect an amplifier with low-impedance speakers, there is a possibility that it might overheat and burn out. On the other hand, if the impedance is too high, you’re significantly gimping the power of your speakers.

When it comes to vehicle audio systems, 4-ohm speakers are the go-to choice. This is mainly because of the 12-volt DC standard used in most cars. Not to mention, they are just a much safer choice that doesn’t require much fine-tuning.

If that’s the case, then why do people choose between 2-ohm or 4-ohm speakers?

For the casual user, the difference isn’t much. Most won’t even be able to tell. However, for the select few who can, a lower impedance is also better, because it means that the sound engineers put a lot more time fine-tuning and designing the speakers for better sound quality.

Now, is the sound quality so much better that it becomes with the money? That depends.

Well, it’s all preferential and boils down to how much you can afford.

4-ohm speakers will have lower energy consumption and last longer because it has a higher electrical resistance. However, this comes at the expense of less louder and more compact sound. Although this might lead to better quality music, most people’s ears are not trained enough to notice the difference.

With that said, your best bet is to go with the set-up that you can afford.

TLDR; 2-ohm speakers are better, but not by a significant margin.

In practical terms, both a 2-ohm or 4-ohm speakers perform roughly the same. Sure, you can expect louder music coming from 2-ohm speakers, but that’s it. Everything else is pretty much the same. The only difference? If you want to use 2-ohm speakers, you’ll want to make sure that your amplifiers are capable of providing them with enough power.

This is why, if you’re simply looking for a nice little upgrade to your car’s audio system, we recommend going with 4-ohm speakers. 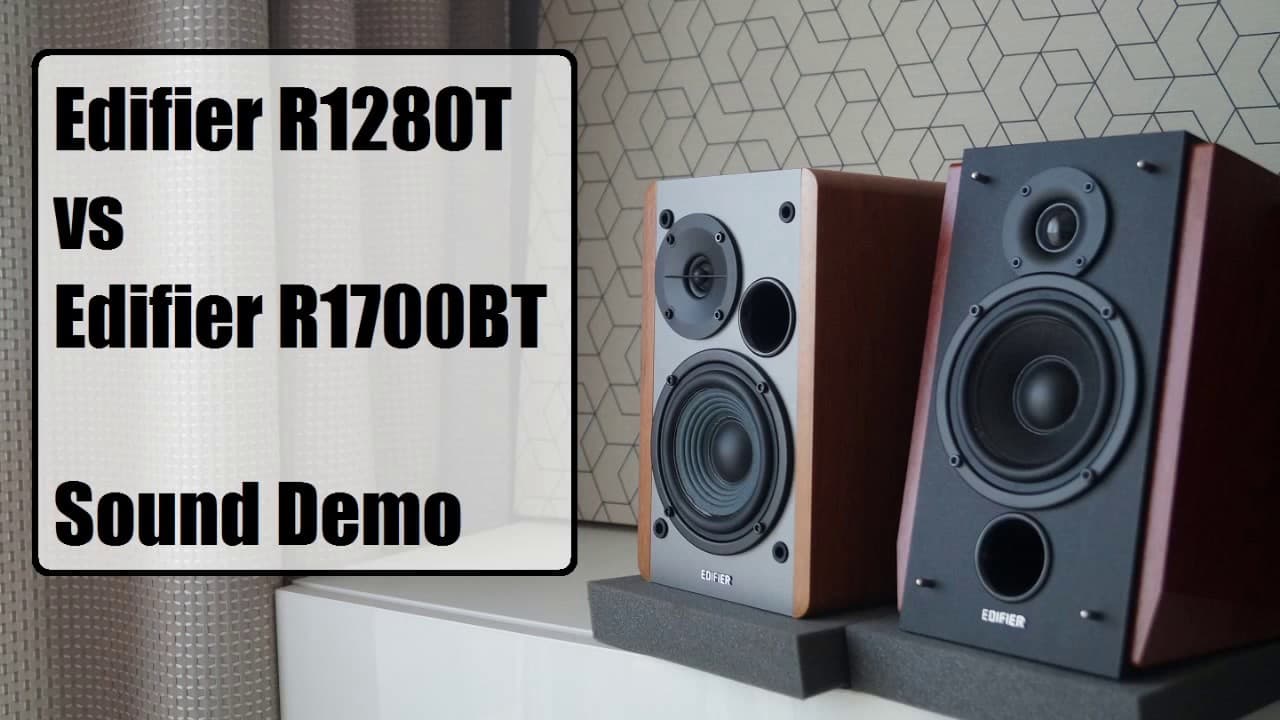 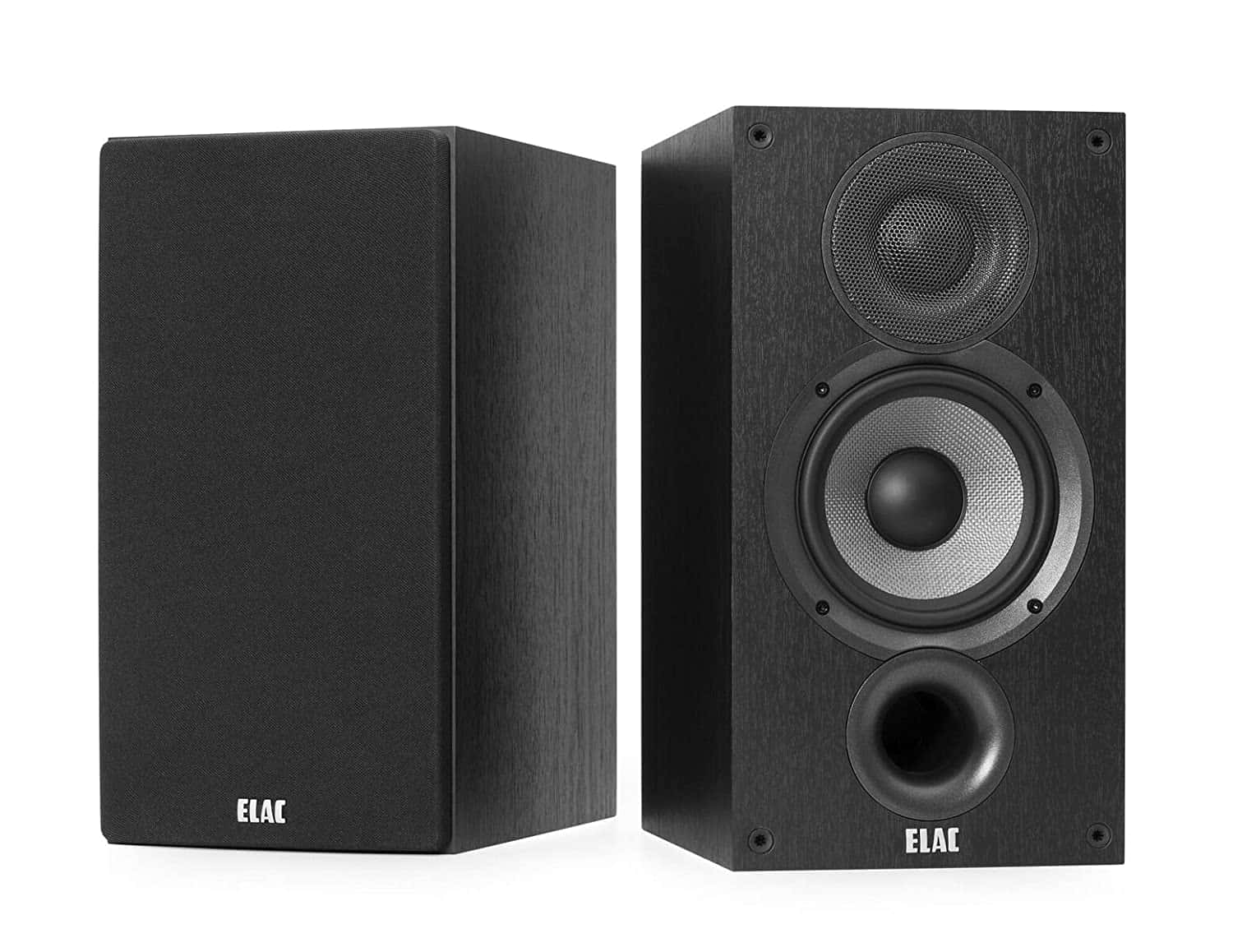 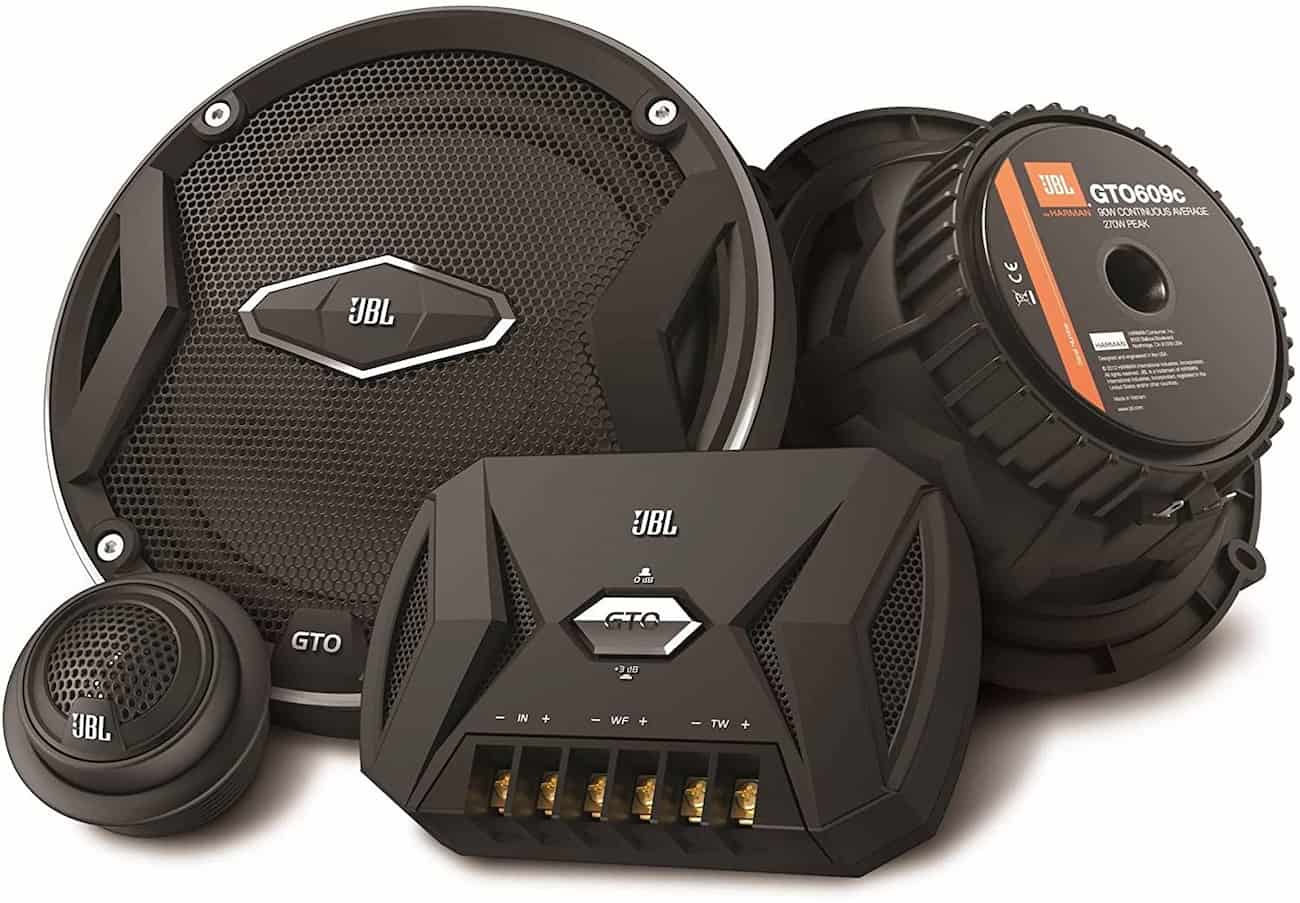